The ultimate Christmas gift: Tickets for the Men’s World Championship 2019

The spirit of the World Championship is over us and even though the women are still competing for the gold, it is also time to look forward to the next exciting World Championships in 2019 where the Men’s tournament is organized in Germany and Denmark in the period from 10 to 27 January.

In less than a week, on Thursday 14 December 2017 at 10.00, it will be possible to buy the first tickets for the Men’s World Championship 2019. The tickets are sold online at the official event website www.handball19.com.

Mark Schober, Secretary General of the German Handball Association, is happy to announce the opening of the ticket sale: “The presale is a great opportunity for handball fans all over the world to buy the perfect Christmas gift. If you want to be absolutely sure to get a ticket for the World Championship, you should buy it now.”

The joint hosts of Germany and Denmark look forward to inviting fans and teams to yet another exciting World Championship. Secretary General of the Danish Handball Association, Morten Stig Christensen, is almost more excited about the presale than he is about Christmas Eve:

In June 2018, after the draw, all remaining tickets will be offered for sale and after this date the German and Danish organizers will also consider sale of session tickets for individual matches in autumn. During the presale for the German venues only so-called venue-tickets for all the matches will be offered with a special discount. 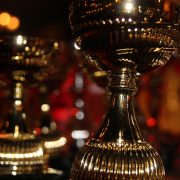 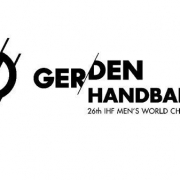 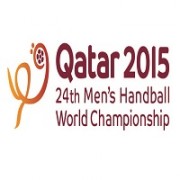 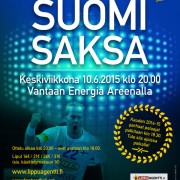