The campaign features several top players and has the objective to show and empower female leadership and competence as well as inspire players for top level handball and post-career steps within the sport.

In a first step, a video named ‘Handball inspires generations’ has been published and distributed, among others, to all EHF member federations.

Each of them represents a specific stage in a player’s development: rising star, established player, top player, motherhood, the final years and post-career.

Over the coming months, they will appear in a variety of promotion activities, online and at matches (i.e. national team friendlies and matches of the Women’s EHF Champions League), in the lead-up and linked to the Women’s EHF EURO 2018 (29 November to 16 December). 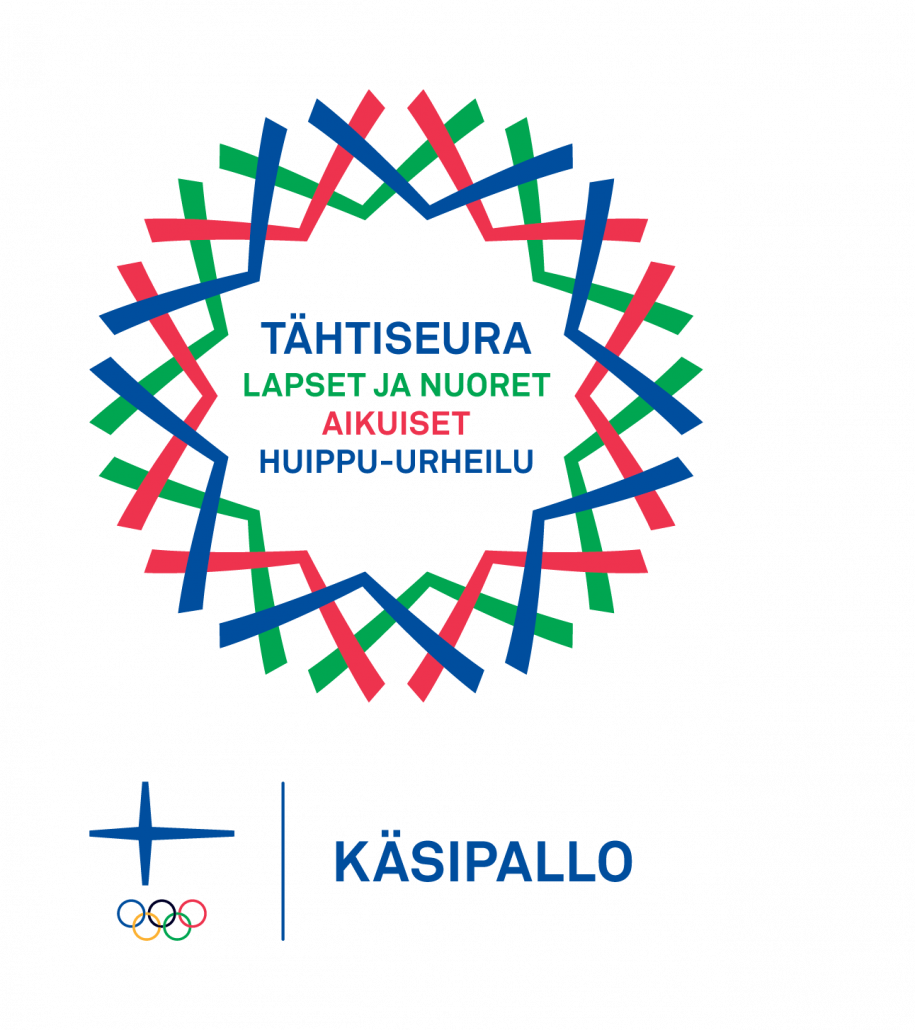 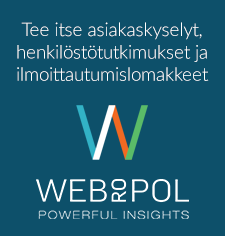